Skip to content
Part of The Arthur Terry Learning PartnershipATLP

Welcome to the Languages Department

It goes without saying that learning another language in this modern world is fast becoming an essential skill.  Not only because of increased travel, but it is also more than likely that at work, you will deal with colleagues and others from abroad. Developing your language skills also helps you to gain confidence in communicating with others and to become more aware of other cultures.

Speaking languages gives you access to a whole new world; music, the internet, culture, history, films, new places and people you would otherwise never have met.

Show me the money…

If you use languages at work, your salary can be increased by up to 20%. Developing these vital communication skills is necessary for preparing you for your role as a Global Citizen.

94% of the world’s population does not speak English as their mother tongue.

75% of the world’s population does not speak English at all.

72% of UK international trade is with non-English speaking countries.

French is spoken by more than 77 million people as a mother tongue, and by over 128 million, when we include second language speakers. It is an official administrative language in various communities and organisations (such as the European Union, the International Olympics Committee, and the United Nations). French is also an official language in many parts of Africa, as well as Canada, Belgium, Switzerland, and Luxembourg.

Be a citizen of the world and open your mind to other languages and cultures!

Be a citizen of the world and open your mind to other languages and cultures!

Our world is changing. It is becoming increasingly easy to connect with people from all over the world. Via the Internet, a small business run from someone’s home in Birmingham can now attract customers from every continent. Which is great … IF you are able to communicate with those customers. Learning another language is beneficial for numerous reasons, including: 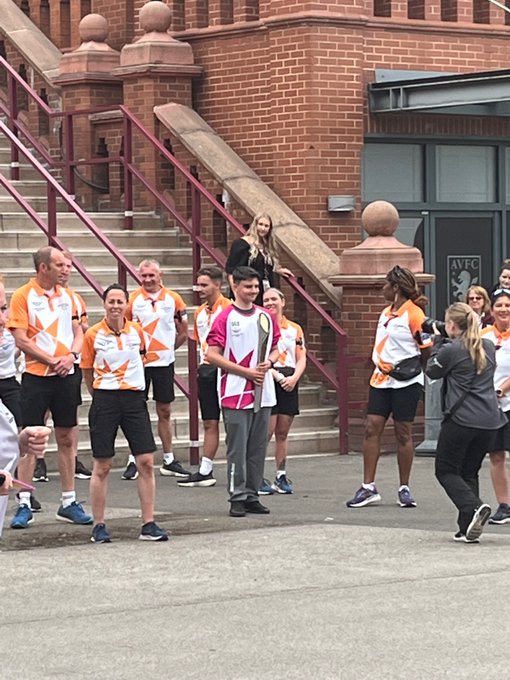 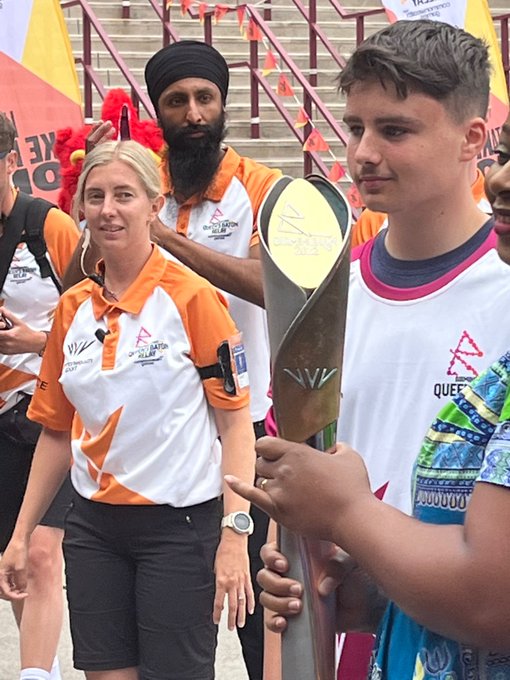 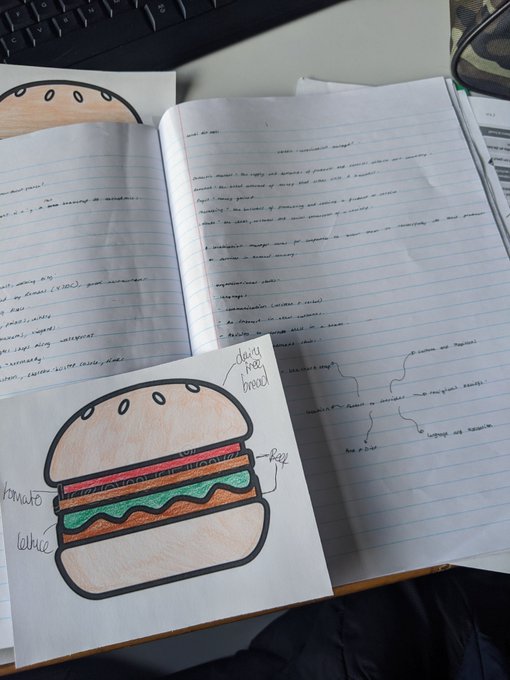 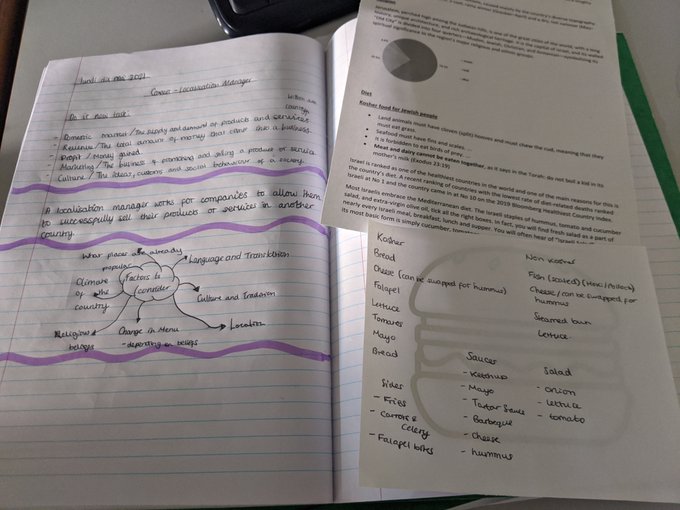 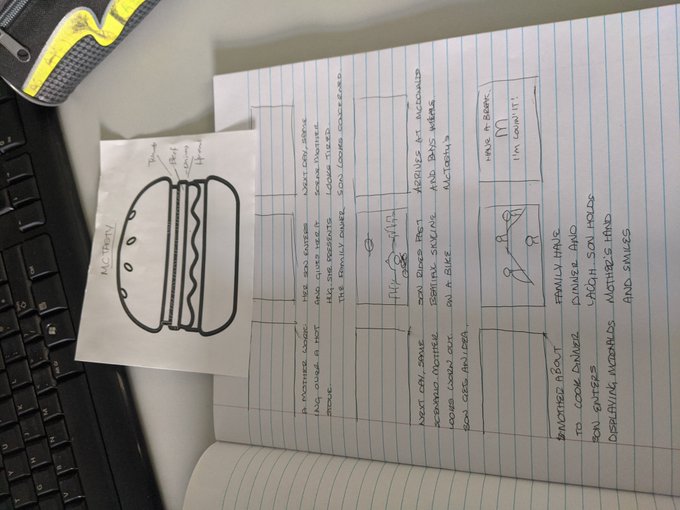 Year 9 have been learning all about what it takes to be a Localisation Manager and have been designing products for McDonalds to release in different countries along with advertising campaigns. Here's some fab work from 9X1! https://t.co/lDUnjqN0gA

In 2022, Arthur Terry SCITT was rated ‘Outstanding’ by OFSTED

The Arthur Terry Learning Partnership, a charitable company limited by guarantee, registered in England and Wales.

The Arthur Terry Learning Partnership is committed to keeping our students safe, both in school and the wider community. As part of our safeguarding arrangements, we have a two-way information sharing agreement in place with the local police authority. The agreement is compliant with Crime & Disorder Act 1998 (s.115) and Data Protection Act 1998(s.29.3; s.35.2.), and focuses on preventing young people from becoming involved or further involved in crime and anti-social behaviour as a victim or offender.

If you have any queries about the partnership policy, please contact Mrs S Bailey, ATLP Safeguarding Lead.

Your browser is out-of-date!

Update your browser to view this website correctly.Update my browser now

By continuing to use the site, you agree to the use of cookies. more information